Joint Typhoon Warning Center, basing forecasts on various computer models; notes strong agreements in track; likely to be super typhoon, but in S China Sea indications it may lose strength a lot [seems pretty likely for a typhoon into S China Sea]; or may sustain much of it 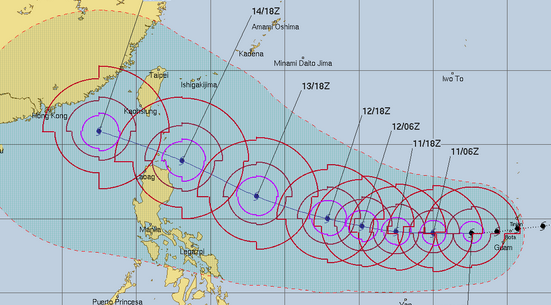 GFS via windytv, also, is very similar, but pressure not so low [so less intense]

Remember a small shift to north or south can make big difference, esp if lands to east of HK and powers down over land 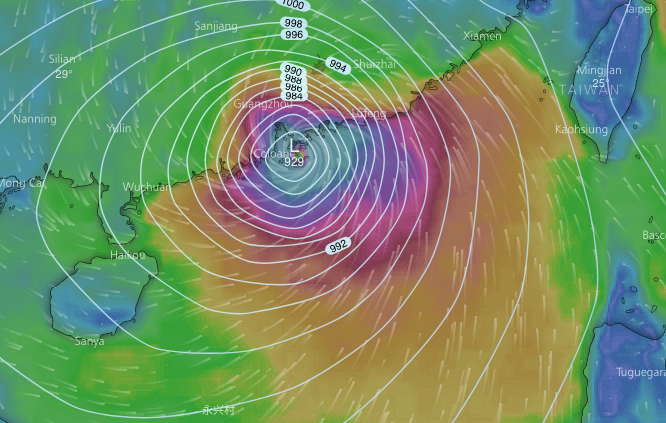 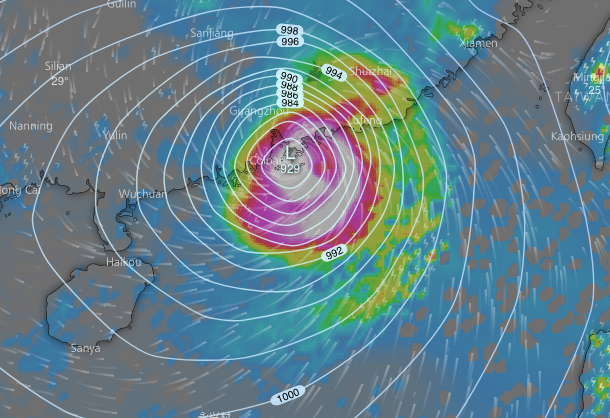 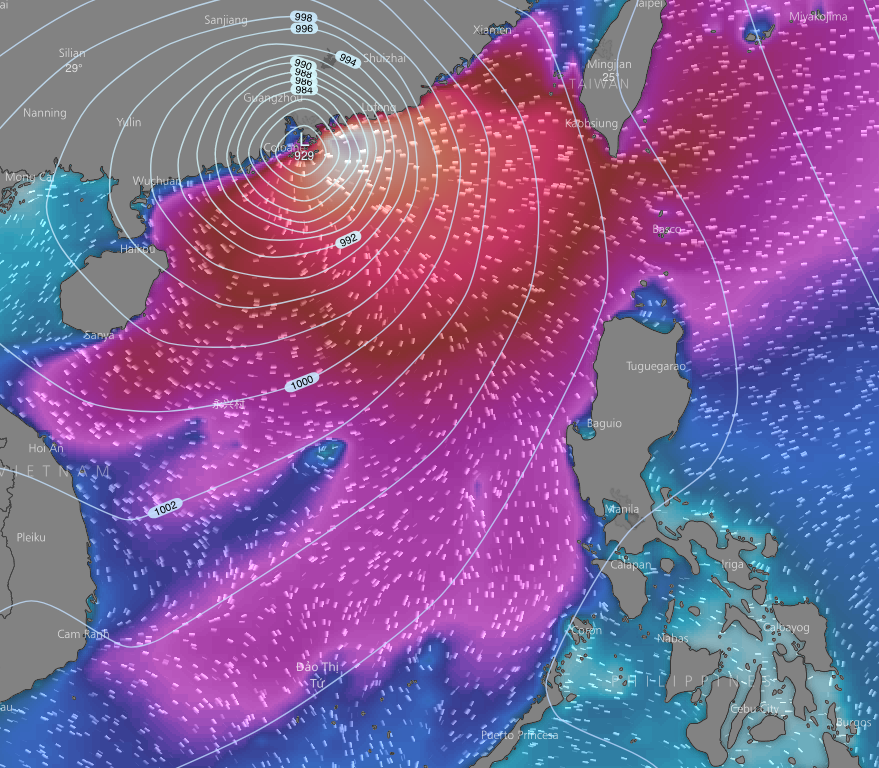 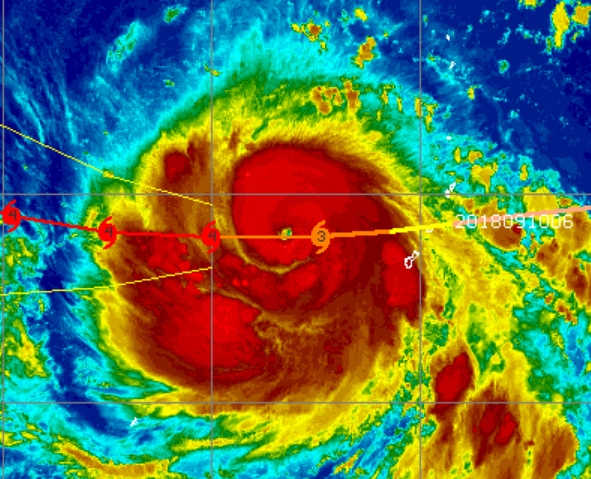